“Consecrated life is a call to incarnate the Good News, to follow Christ, the crucified and risen one, to take on “Jesus’s way of living and acting as the Incarnate Word in relation to the Father and in relation to the brothers and sisters”. In practical terms, it is a call to take up his way of life, to adopt his interior attitude, to allow oneself to be invaded by his Spirit, to absorb his surprising logic and his scale of values, to share in his risks and his hopes. “Be guided by the humble yet joyful certainty of those who have been found, touched and transformed by the Truth who is Christ, ever to be proclaimed”.

Our way of life as Missionary Franciscan Sisters calls us into relationship with the whole created universe. We are part of something that is much bigger than ourselves and we place ourselves in the immense circle of God’s creation and God’s loving embrace. We live this relational way of life by committing ourselves by professing vows of poverty, chastity and obedience.  As Franciscan women we desire to manifest God’s universal compassion and love through inclusive non-dominating relationships of love.   Inspired by the spirits of St. Francis, St. Clare and our Foundress, Elizabeth Hayes, we consider the Gospel our highest Rule of Life.

Poverty for St. Francis was much more than the lack of possessions. His was a way of life imitating the poverty of Jesus who emptied himself completely.  In her book entitled Compassion, Ilia Delio writes: “to live in receptivity to the gift of God’s goodness in creation is to live as a poor person, open to and dependent on the good of the human person, the good of the earth, and the good of the cosmos.”[ii]

“For St. Francis obedience was key in his journey toward holiness. Instead of self-righteousness and self-centeredness, true obedience is about genuine self-giving. It is such a life of mutual respect and charity that unites us with the obedience of Christ, the will of the Father and the Spirit of Love.”[iii]

“Drawing upon our belief that the universe is good and that God is the “highest good”, the commentary on the Rule and Life of the Brothers and Sisters of the Third Order Regular chapter IV situates chastity in the overall context of Gospel living and roots it in the wonder St. Francis experienced when contemplating women and men in God’s plan for creation and redemption. The call to a life of chastity is described as a preferential love for Christ.”[iv]

Each day, we Missionary Franciscan Sisters strive to “be guided by the humble yet joyful certainty that we have been found, touched and transformed by the Truth who is Christ, ever to be proclaimed. 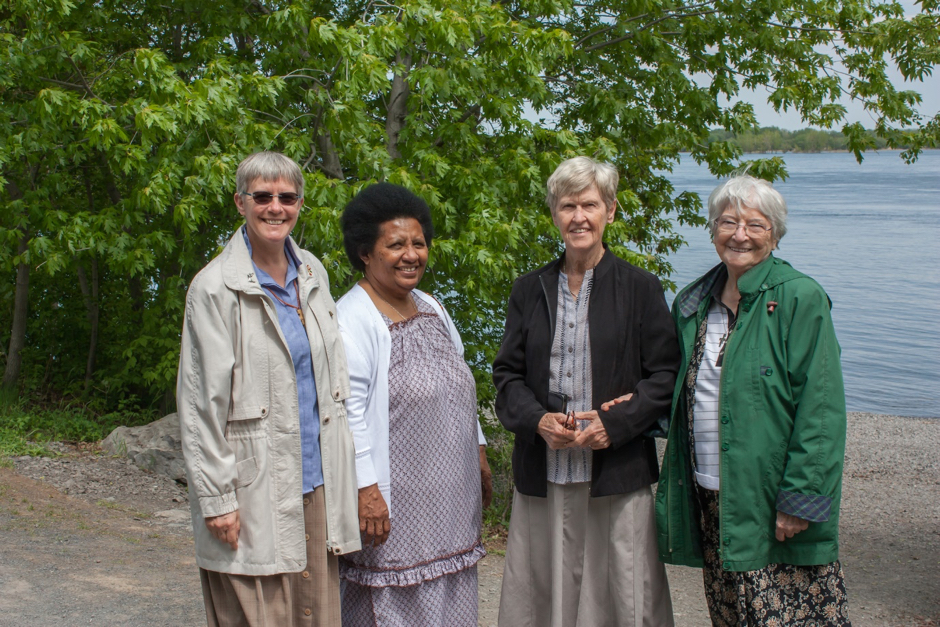 [i] A letter to consecrated men and women: A message from the teachings of Pope Francis.

[iii]  Franciscan Custody of St. Anthony of Padua in Malaysia-Singapore-Brunei, dependent on the Australian Province of the Holy Spirit.    //www.franciscans.sg/spirituality/a-deeper-understanding-of-obedience/

[iv] Commentary on the Rule and Life of the Brothers and Sisters of the Third Order Regular. 50.