The 16th of September 2019, a special day to remember with gratitude and joyful praise for God’s goodness reflected in the lives of the Missionary Franciscan Sisters of the Immaculate Conception and their presence in Papua New Guinea for the past 70 years since the arrival of our first four sisters in 1949. It was a time to celebrate, a time to rejoice, a time of grateful remembering, a time to praise the Lord! It was a time to look back with grateful hearts and say, “For all that has been THANK YOU, LORD.”

At the same time, Papua New Guinea as a nation celebrated its 44th anniversary of its independence on 16 September 1975. Aitape was full of colors, especially the colors of Papua New Guinea flag in red, yellow, white and black.

The celebration began at 8:30am at the front of the Diocese of Aitape Offices. The speech was given by Baltazar Maketu, one of those Sissano children who was taught by our first sisters who arrived 70 years ago. He gave a challenging message saying that we celebrate Independence anniverary every year but how are we contributing to the growth and change of this country so that everyone feels their basic needs are taken are of. If our people are suffering and not taken care of with their needs then the celebration means nothing. After the short speech and prayer our sisters led in the singing of the  PNG National Anthem and followed by the Country’s pledged pronouced by all. Then all processed to the place where the Mass was set up with dancing group taking the lead and followed by the Ministrants, priests and the two Bishops, Bishop Francis Meli, the Bishop of Vanimo Diocese and main celebrant and Bishop Otto Separi, the Bihsop of Aitape Diocese assisted.

The Mass was held outdoor with the grandstand built in which the Altar was set for the Mass. The place was beautifully decorated. The people also built shelters in a U shape so that the people who attended the celebration were covered from the heat of the sun. The liturgy was beautiful with the choir group led by our sisters and the youths and mothers from the parishes in Aitape. 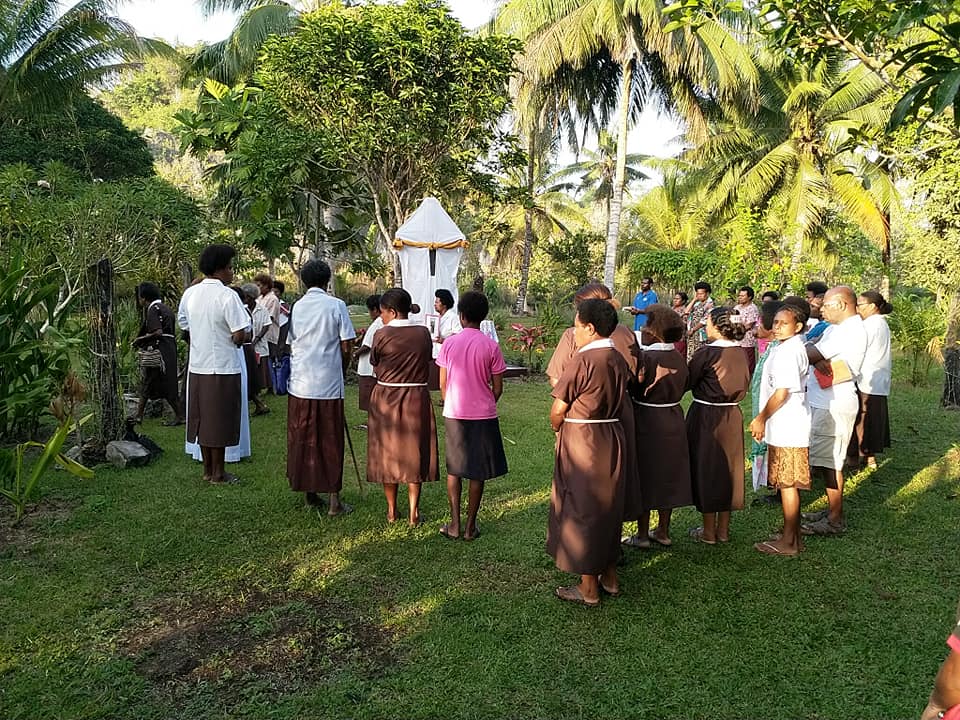 The different sub-parishes participated in the processions of the different parts of the Mass. St. Joachim led the Entrance procession. The people from Holi Spirit parish in Wewak did the offertory procession and took up the offertory and St. Francis Sub-Parish did the recessional dance. After the homily, all the MFIC sisters were invited to the front and renewed their Vows to live fully our MFIC life.

The whole Mass was spirit-filled, and the presence of the Lord was very much felt at the celebration. There was a sense of one family and spirit of communion with each other and with our sisters who served in PNG and have passed on to be with the Lord.

After the meal there were music played by the youths as well as the Bamboo band from Madang which attracted a lot of people. Between the music there were different speakers from our sisters and from others who spoke. There were also some women who came and got help from our sisters after their violent experiences and felt that our sisters have done so much for them to free them from the pains they were experiencing. What they shared touched many hearts. Some of these women were from other denominations but felt at home with the sisters and got the help, care and love they needed. They shared their stories with grateful hearts.

After the speeches there were different items from the different groups of children, youths and older men and women for entertainment. It was with a spirit great joy to be part of all these. People were spontaneous and that is PNG way. Some items were not prepared in advance but with the spirit of joy they just came on and presented. In between the entertainment items, the music was played and many of the women and our sisters went and danced with all styles. There was laughter and joy and the women did not want to stop. All these went on until 6:00pm when we stopped.

On the next day all our volunteers and partners in mission came back and cleaned up the whole place and got it back to normal. You would not believe that there was celebration the day before.

It was a joy to remember in gratitude for our 70 years of God’s goodness and presence in bringing the Word, who is Jesus to this part of the world. That was shared over the 70 years and with the spirit of St. Francis, St. Clare and Elizabeth Hayes our Foundress. AS we move forward into the future we can say; “For all that will be YES, LORD”. 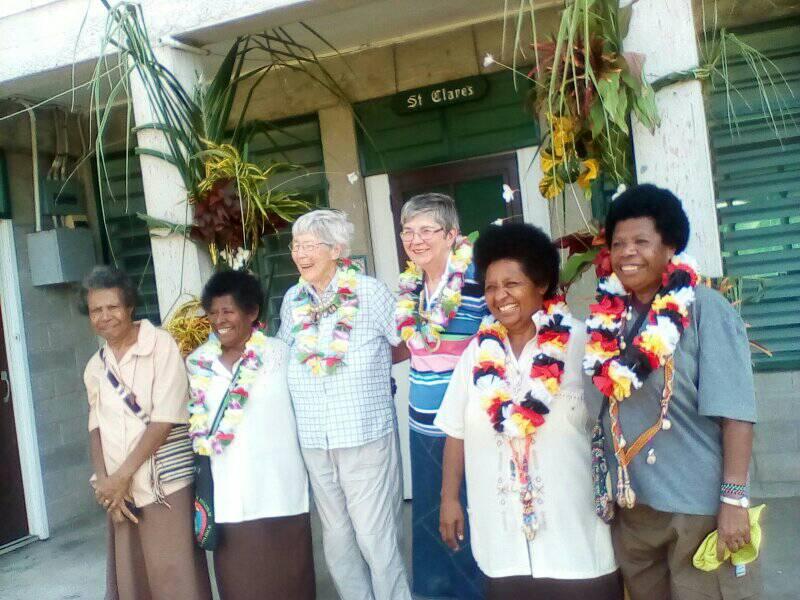 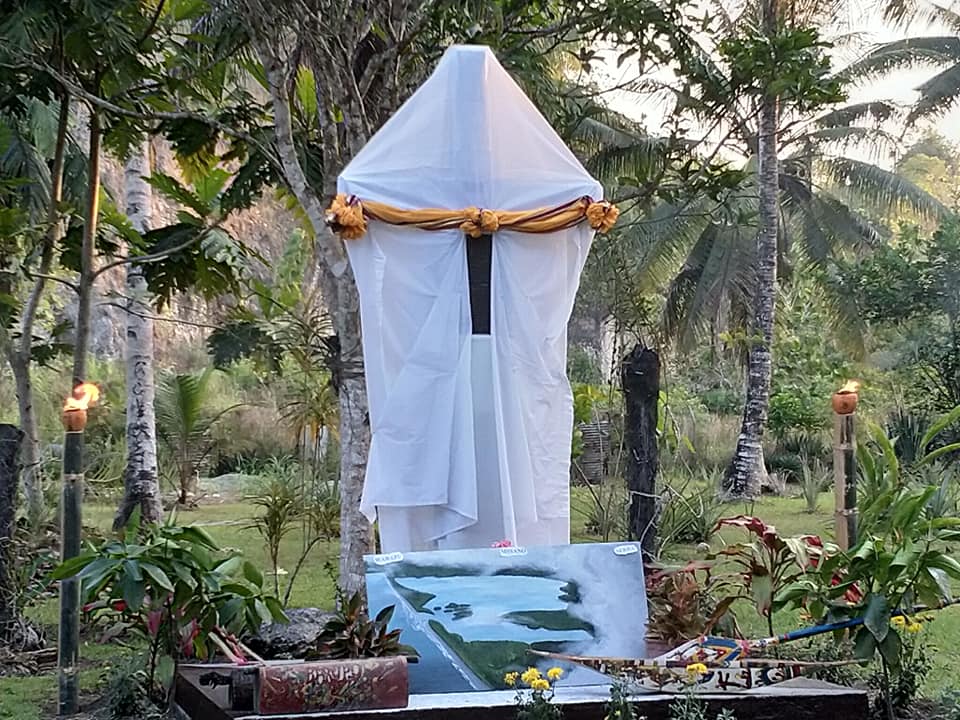